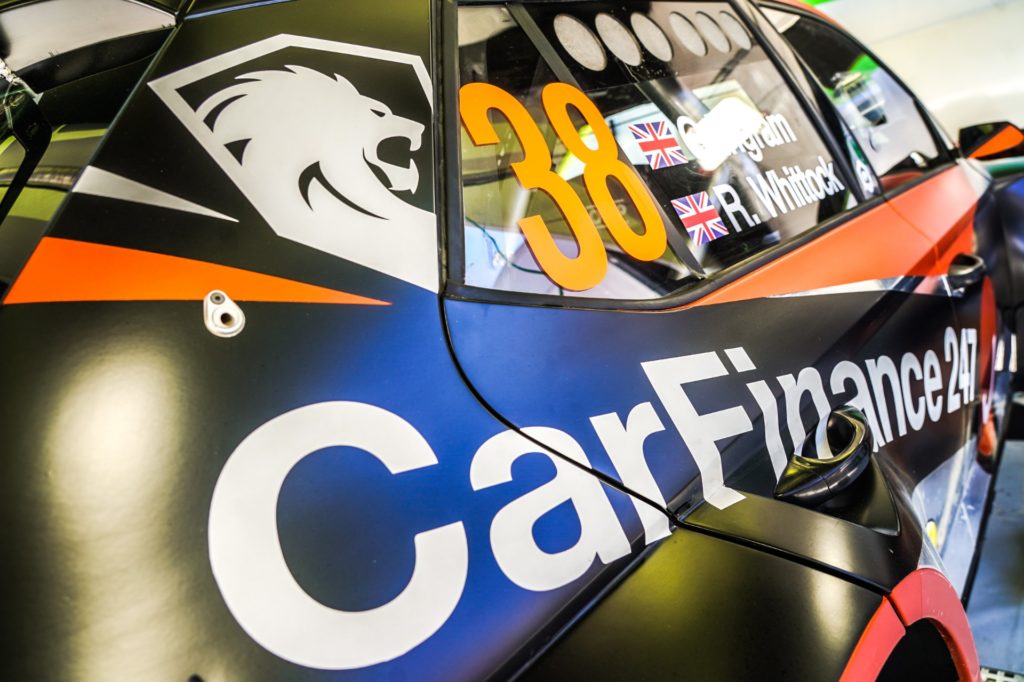 Chris Ingram’s FIA World Rally Championship adventure starts today, thanks to a key partnership with CarFinance 247 and a series of new sponsorships. Following Chris and co-driver Ross Whittock’s success in the European Rally Championship where they became the youngest ever champions, the pair will begin their first World Rally Championship challenge on the Croatia Rally from April 22-25. Having previously struggled financially and even running a successful Crowdfunding campaign, his WRC mission is set to be very different. His growing success has attracted significant attention from sponsors and enabled him to create the Rally Warrior team. With SG Financial and Fladgate acting as advisors, a number of new sponsors have been signed, backing his world title ambition.

Adam Shore, Director of Rally Warrior said, “Chris has battled for several years to finance his career. We felt the desire to step in and make sure Chris and Ross are given the chance at WRC which they deserve. They exemplify resilience and outstanding performance, and fans really want to see these rising stars compete.” CarFinance247, the online car finance marketplace, which is based in Manchester, Ingram’s home city, is announced as Ingram and Rally Warrior’s key partner. “We’ve been part of Chris’s journey for the past four years and have been continually inspired by his dedication, skill, and willingness to triumph over adversity,” said Louis Rix, co-CEO of CarFinance 247. “On and off the track, Chris embodies our company’s values – his resilience, passion, and commitment to teamwork are all qualities that we aspire to promote and demonstrate every day. “When we launched CarFinance 247, we set out to shake-up the car finance industry. Teaming up with a driver like Chris, who is single-handedly revolutionising the UK rally scene, could not be a more natural partnership for a business like ours. “Now that he’s taking his rightful place on the world stage, we’re proud to be able to support him once again and play a part in his inevitable rise to the top.”

Alongside the new partnership with CarFinance 247, Ingram announced a series of new sponsors: Protec, Kroon-Oil, Fleetback, WS Transportation, HAH Whisky, Stilo Helmets and race-wear partner FreeM. The logos of all sponsors will appear on the car designed by Kyriakos Taliotis. James Harrison, CEO of Protec said, “As a successful high tech British Manufacturer, we like to be associated with winners. Against all the odds, Chris has shown that he can achieve great things by winning the European Championship. By supporting him in 2021, we want to raise our profile globally and the WRC provides us with an exciting, dynamic platform on which to communicate our goals.” “

Kroon-Oil has been a strong partner in several rally competitions for years now, said Leon ten Hove, Marketing Manager, Kroon-Oil. “From this perspective we have bee following Chris and Ross for a while. Thanks to our partnership with SXM & J- Motorsport, we have reached an agreement on our support for Chris and Ross’ talent and ambitions for the upcoming WRC season. We are very pleased to be able to announce this partnership with Chris and Ross in the WRC. This cooperation reflects our strong market position as a high-level lubricant brand. We need strong partners and international visibility to support the international growth we have realised and the WRC with Chris and Ross fits perfectly.”

Chris has joined forces with the vastly successful SXM Competition team from Belgium to pilot a Škoda Fabia Rally2 Evo. “As a team we wanted to do another program in WRC-3, because this is the highest level of motorsport. I was very honored that Chris contacted me to see if we could have a collaboration, said Fred Miclotte from SXM Competition. “I have known Chris and Ross already for some time and I’m sure they form a fantastic team together. I think that we all have the same goal for 2021. We all want to show our potential and that’s why I believe so much in it. ”

Chris Ingram added: “Winning the European Rally Championship was just the beginning for me. With the creation of Rally Warrior and the support of my sponsors, I’ve got the best opportunity to focus on what I do best: driving fast. I’ve got every chance now and I’m just incredibly excited to get back out there competing with the world’s best. I was born to rally, WRC is the pinnacle of motorsport and I am so grateful to everyone involved in making this chance a reality.”